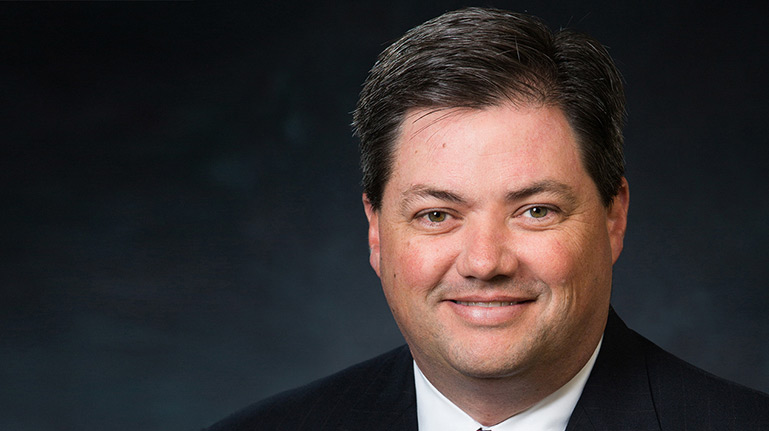 Chad McDougall has served as Vice President for the JMA Energy Company, LLC since August, 2004. He joined JMA in October of 1994. Mr. McDougall is the current Vice Chairman of The Petroleum Alliance of Oklahoma (The Alliance), which was formed by the merger of the Oklahoma Independent Petroleum Association (OIPA) and Oklahoma Oil & Gas Association. He is also a member of the Board of Directors and Executive Committee for The Alliance, and the former Treasurer. With the OIPA, he served as a member of the Board of Directors, as Treasurer, and as Chairman of the Legislative and Membership Committees. In 2012 and 2017, Mr. McDougall was OIPA’s Member of the Year. Mr. McDougall is the past Chairman of the Board of Advisors for the Energy Management Program at The University of Tulsa, and a past Board member of the Domestic Energy Producers Alliance and Catholic Foundation of Oklahoma. Prior to being named as Vice President of JMA, Mr. McDougall served in various engineering, exploration, and land capacities for the Company. Prior to joining JMA, Mr. McDougall was employed by Mewbourne Oil Company as a Petroleum Engineer. Mr. McDougall is a 1992 graduate of The University of Oklahoma where he obtained a B.S. degree in Petroleum Engineering.