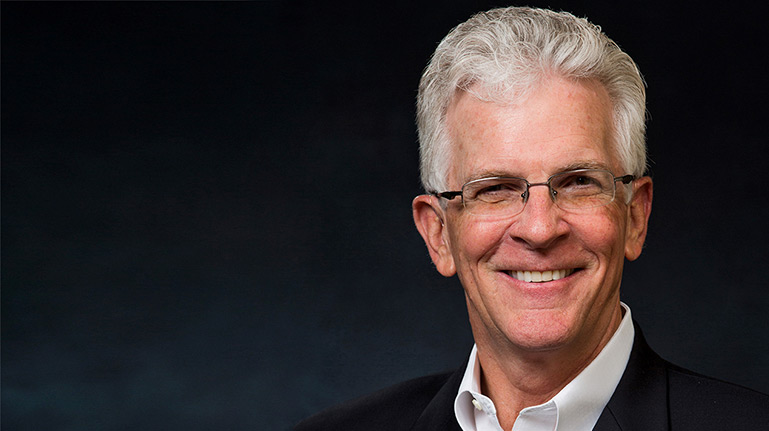 Don Rahmes serves as Operations Manager for the Company. He has been employed by the Company in operations since 1994. He currently supervises and monitors all operated and non-operated drilling, completion and production activity for the Company. Prior to employment with the Company, he worked as a Production Engineer for Mustang Fuel Corporation in the Anadarko and Arkoma basins. He began his petroleum industry career with Johnston-Schlumberger and worked in the field and office in the Rockies, Gulf Coast, Offshore and Onshore California and in the Mid-Continent regions providing reservoir evaluation services for various operators. Mr. Rahmes is an active member of the Oklahoma Independent Petroleum Association. Mr. Rahmes received a B.S. degree in Civil Engineering from the University of Delaware in 1977. He is currently an active member of the Society of Petroleum Engineers, the American Association of Drilling Engineers, and the American Petroleum Institute.