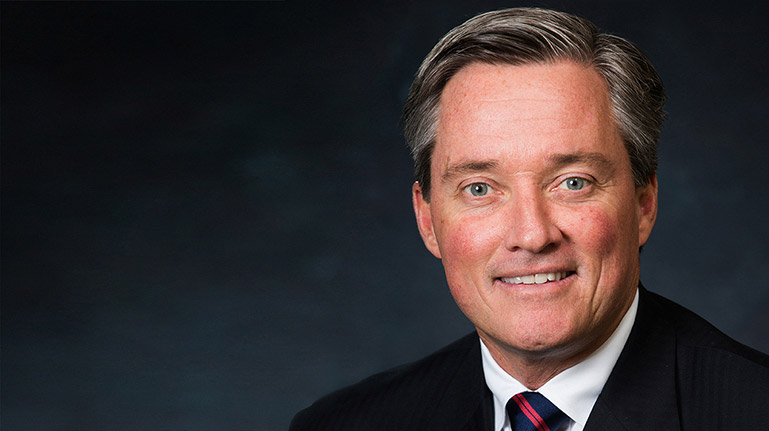 JEFFREY J MCDOUGALL is the President and owner of JMA Energy Company, which he founded in 1986. JMA is a privately owned oil and gas exploration company with interests in over 2000 oil and gas wells primarily in the deep Anadarko Basin of Oklahoma. In addition, Mr. McDougall has interests in various energy service companies, as well as diversified interests in casinos, horse racing, gaming technology and commercial and residential real estate. JMA and its affiliated companies are headquartered in Oklahoma City, Oklahoma.

Mr. McDougall has been an active member of the Oklahoma Independent Petroleum Association (OIPA) and, its successor, The Petroleum Alliance of Oklahoma, ultimately serving as its Chairman from 2015 to 2017. Mr. McDougall is currently a Chairman Emeritus on the Board of Directors, and has had other prior leadership positions including, Executive Committee, Vice Chairman, Treasurer and Federal Issues Committee Co- Chairman. In addition, Mr. McDougall has served as the President of the Wildcatters Club of Oklahoma while leading its political efforts, including providing testimony before committees of the United States Senate and House on several occasions in support of oil and gas producers issues.

Mr. McDougall has served as a past Director of the Harold Hamm Diabetes Center and is currently serving on the Special Care, Inc. Board of Directors in Oklahoma City, The University of Tulsa McDougall School of Petroleum Engineering Industry Advisory Board, the University of Texas MDA Anderson Cancer Center Board of Visitors in Houston, Texas, and The ECL Entertainment Board which holds assets for Kentucky Downs Racetrack and the Mint Gaming Hall.