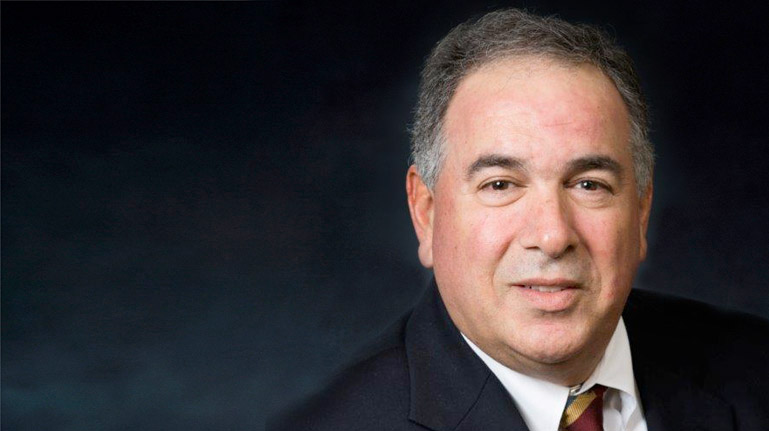 Mr. Massad joined JMA as its Deputy General Counsel in September, 2006.  Prior to that time, he was a shareholder with the law firm of Hall, Estill, Hardwick, Gable, Golden & Nelson in Oklahoma City.  Mr. Massad graduated, with distinction, from the University of Oklahoma in 1982 with a Bachelor of Business Administration degree in Finance.  He graduated from the University of Oklahoma Law School in 1985 and has practiced law in Oklahoma City since that time. He has served as the Chairperson, Chairperson-Elect, Secretary/Treasurer and Budget Director for the Mineral Law Section of the Oklahoma Bar Association. Mr. Massad is admitted to all state and federal courts sitting in Oklahoma, and the Tenth Circuit Court of Appeals. He has concentrated his law practice on oil and gas law and related litigation in multiple state and federal courts, both trial and appellate. He has also presented lectures and papers on various issues relating to the oil and gas industry.