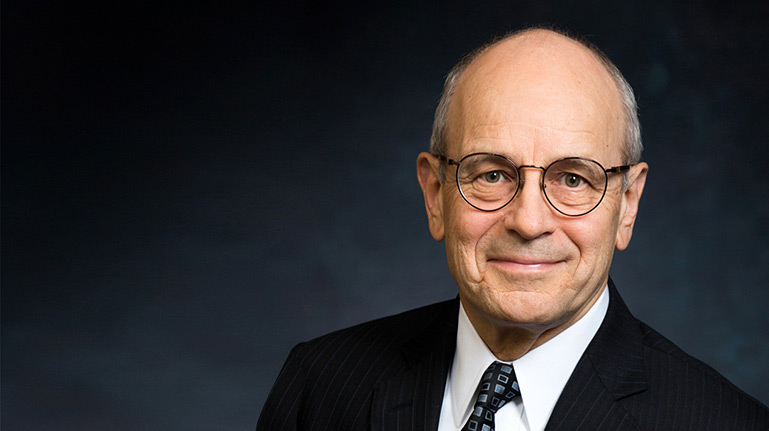 Richard E. Bross serves as the Vice President of Business Development for the Company. Mr. Bross joined the Company as a consultant in December of 2001 and as a full time employee in January of 2006. Prior to joining the Company Mr. Bross served in various executive capacities with Louis Dreyfus Natural Gas Company from 1991 to 2001. Mr. Bross served as the President of Louis Dreyfus Natural Gas from 1991 until September of 1993. In September of 1993, coinciding with the public listing of Louis Dreyfus Natural Gas, Mr. Bross was named Executive Vice President and elected to its Board of Directors. From 1977 to 1991 Mr. Bross served in various capacities with Woods Petroleum Corporation culminating with his appointment as Executive Vice President and Chief Operating Officer in 1990. Prior to joining Woods Petroleum Corporation Mr. Bross was employed by Gulf Oil Corporation from 1970 to 1977 in various engineering capacities. Mr. Bross holds a B.S. degree in Mechanical Engineering from the University of Missouri and an M.B.A. from Oklahoma City University. Mr. Bross serves on the Industry Advisory Board and the Executive Committee for the McDougall School of Petroleum Engineering.