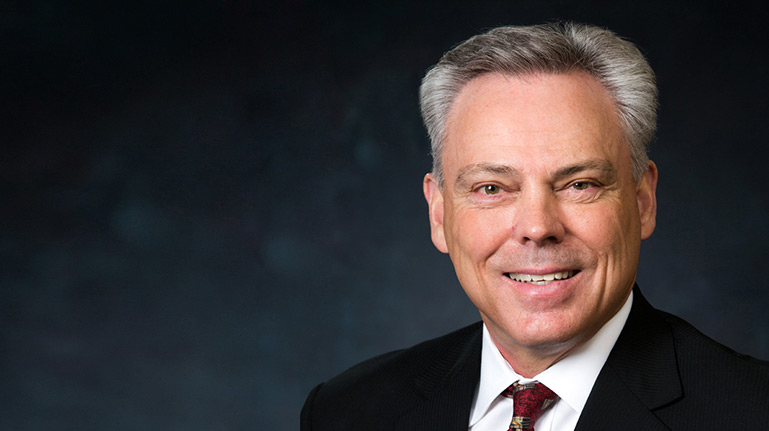 Steve Richmond serves as the Controller for the Company. He joined the Company in June of 2001. Prior to joining the Company Mr. Richmond was employed by Mustang Fuel Corporation from February of 1981 to June of 2001 as the exploration and production division accounting manager. From December of 1975 to February of 1981 he was employed by Eason Oil Company in various accounting positions. Mr. Richmond is a 1975 graduate of the University of Central Oklahoma where he obtained a B.S. degree in Accounting.