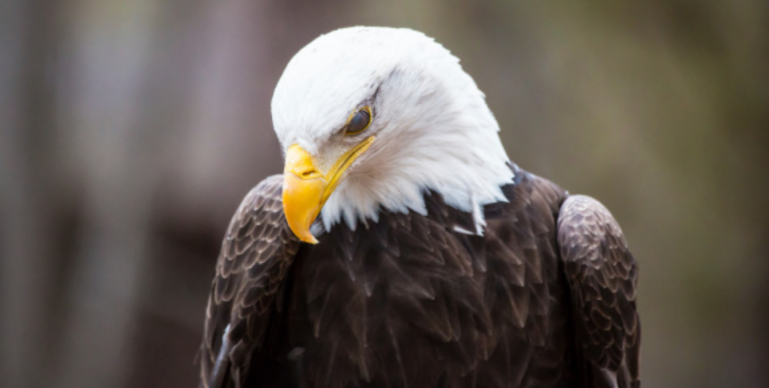 With the support of President Obama, the U.S. Fish and Wildlife Service this month issued new rules that would allow U.S. wind farms to kill up to 4,200 American bald eagles without punishment. In announcing the new rule, Fish and Wildlife Service Director Dan Ashe said officials were trying to find a happy medium between encouraging green energy and adequately protecting the bird that trails only the U.S. flag as a symbol of American patriotism and national pride.

In contrast, the same federal agency in 2014 listed the little-known lesser prairie chicken as a “threatened” species under the Endangered Species Act. After a protracted legal battle with the Permian Basin Petroleum Association and four Texas counties, a federal court subsequently vacated the federal protections for the lesser prairie chicken, seemingly ending the issue.

Now, the Fish and Wildlife Service has renewed their efforts to list the lesser prairie chicken as threatened, despite voluntary conservation efforts by many interested parties, including the oil and gas industry, across the bird’s habitat of Oklahoma, Colorado, Kansas, New Mexico and Texas. If successful, the listing would snarl oil and natural gas development and any other land use in bureaucratic red tape in these areas. It’s interesting to note, the lesser prairie chicken could be legally hunted until 2013 in many of the same states now taking steps to protect them.

The difference in how the Obama administration and federal agencies approach the bald eagle and the lesser prairie chicken should not come as a surprise. President Obama has used every available avenue to increase regulations and slow American oil and natural gas development in an effort to make the alternative energies promoted by him a more viable option. The fact that the lesser prairie chicken’s native habitat covers half of the nation’s Top 10 energy-producing states is not a coincidence.

The Obama administration’s approach to the American bald eagle, a protected symbol of America’s pride since 1972, and the lesser prairie chicken is just a microcosm of the draconian regulations thrust upon oil and natural gas producers in Obama’s eight-year reign.

Relief is on the way. A new president and his administration will usher in a new line of thinking at federal agencies, and it will be all American industries that benefit. The end of overreach and overregulation to force a change in our nation’s energy infrastructure has come, hopefully soon enough to save the American bald eagles.