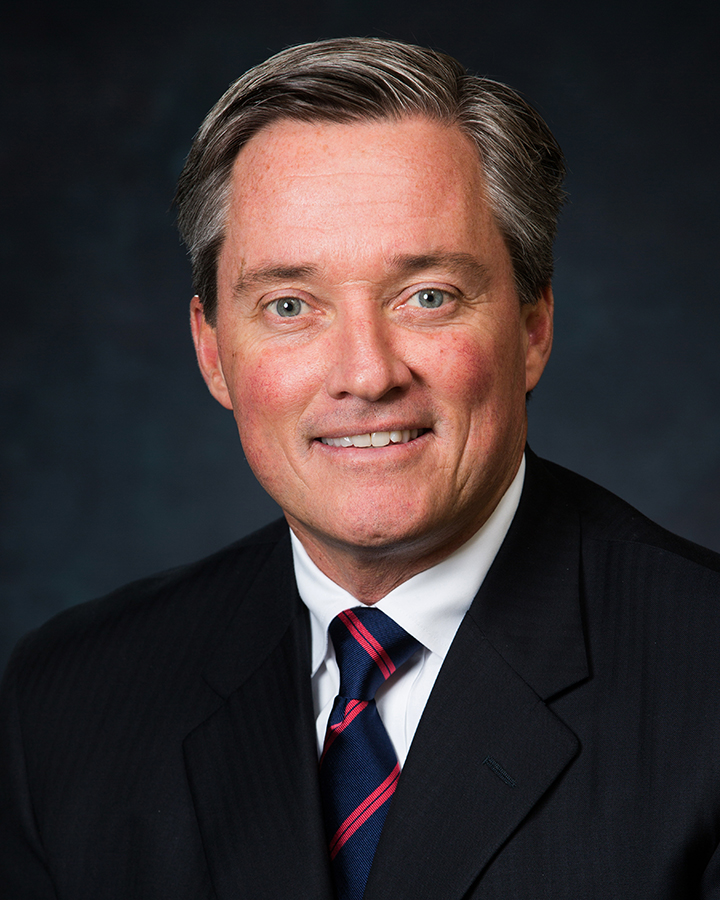 The end of the country’s ban on crude oil exports has paid an immediate dividend and will have long-term benefits for Oklahoma.

The two most-used pricing markers for crude oil are Brent and West Texas Intermediate (WTI). The price of almost 75 percent of worldwide crude contracts is set on the Brent benchmark. The WTI price is set at Cushing, the pipeline crossroads of America, and determines the price of crude oil in Oklahoma and across much of the United States.

For more than 20 years, WTI prices were equal to or higher than crude oil prices from around the world. That changed because technological breakthroughs unlocked vast new crude oil resources across the nation, and American oil production grew faster than our nation’s ability to efficiently refine these light-sweet barrels.

Without the ability to put American crude oil on the world market, crude oil stockpiles at Cushing grew to historic levels, overrunning domestic demand and driving the price of WTI far below Brent crude. During 2011 and 2012, Brent was consistently priced $20 above WTI, with a peak of $29.70 in September 2011. The following years, the spread began to narrow, averaging approximately $10 per barrel in 2013 before moving closer together as crude oil prices began to fall in 2014.  But on just the second day of trading after the U.S. crude oil export ban was lifted, WTI surpassed Brent pricing benchmarks for the first time since 2010.

In 2015, Brent crude traded, on average, $4 higher than WTI. That same year Oklahoma produced roughly 134 million barrels of crude oil. If WTI traded at the same level as Brent crude, the removal of that $4 differential would have added $536 million to the state’s economy. The gross production tax paid on that $536 million would have added another $37 million to the state budget to help fund education, build roads and provide healthcare for Oklahomans. When corporate taxes and income taxes for producers and royalty owners are included, the dollars lost by the state are much higher.

Eliminating the ban on crude oil exports will not put an end to the depressed commodity prices that plague the industry today. But by eliminating the man-made obstacle that has depressed local crude oil prices for the better part of a decade, we have ensured that financial succes s for our state and its defining industry will not be hampered by antiquated federal law.

We must also continue to work to eliminate burdensome federal restrictions that have slowed our ability to export natural gas. Oklahoma is a leading producer of natural gas in the United States, trailing only Texas and Pennsylvania, but the same technological advances that helped overwhelm the nation’s crude oil capacity have done the same thing to the natural gas market.

Oklahoma is an oil and natural gas state and the industry is the backbone of our economy. All efforts to eliminate outdated federal regulations and restrictions that erode the value of our most valuable state resources should be applauded by all Oklahomans.

Jeffrey McDougall is chairman of the Oklahoma Independent Petroleum Association and president and owner of Oklahoma City’s JMA Energy Company.