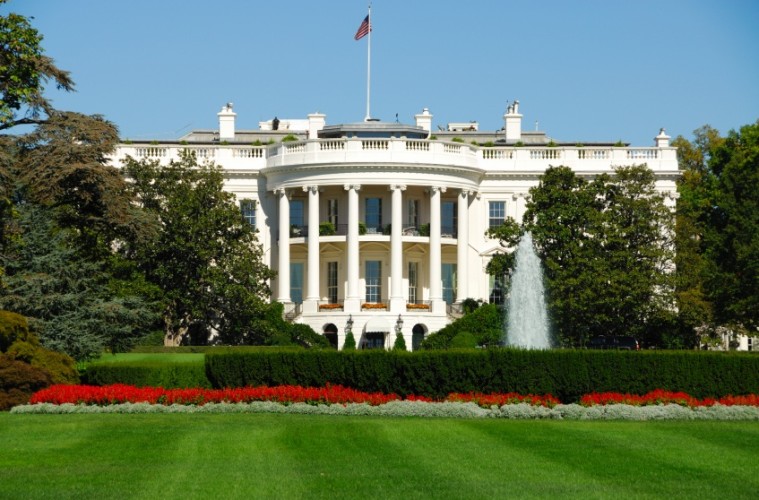 The Obama Administration and the United States Congress is missing out on a huge opportunity to boost domestic job growth and greatly enhance national security by continuing to drag their feet on federal permitting for dozens of liquefied natural gas (LNG) export projects.

Instead of seating America as a global energy giant by allowing LNG exports, the US Senate seems determined to undermine one of the most net-positive economic opportunities in two decades.

According to API, “The LNG industry is highly regulated by the Federal Energy Regulatory Commission, the Department of Transportation, the US Coast Guard, the Department of Homeland Security, and other agencies to ensure that vessels, facilities and personnel provide and deliver safe operations and transport.” All of these regulatory agencies cause miles of red tape which tie up LNG exports for years.

Foreign governments have more than sixty competing LNG export projects planned or under construction. There has never been a better time to speed up the federal review process for projects currently facing extended delays, and for Congress to grant approval on projects ready to go.

Currently under construction in Texas, Louisiana and Maryland are five new LNG facilities, scheduled to come on line in the next three years. Many more projects are being developed.

A report from the US Energy Information Administration, published in October 2014, confirmed that “higher levels of LNG exports prompt more US growth and increase investment in American energy security.”

The United States has abundant natural gas resources which can supply affordable domestic energy, while lowering the US trade deficit, creating new jobs on domestic soil, and supporting American allies.

The economic rationale for exporting US LNG is convincing. Technological advancements in horizontal drilling which allow producers to extract natural gas from shale have increased natural gas production by 34 percent, and reserves by 50 percent, over the last ten years. Exporting LNG will have a marginal potential change in energy prices, with a near-nothing impact on consumer electricity bills.

Most notably, the US economy will grow as exports grow by providing more jobs, and subsequently more income, for American families. According to a recent IHS report on the economic impacts of shale gas, “For every 1 Bcf/d of shale gas production, approximately 32,000 total jobs are supported throughout the economy.”

Now is the time for Congress to act to allow federal regulators to approve more LNG export projects. The bottom line is that the economic gains of US LNG exports are clear-cut. Because the LNG export market limits its self by nature, we can ensure that natural gas will be exported in great capacity only if domestic prices remain low, and we have plentiful reserves.