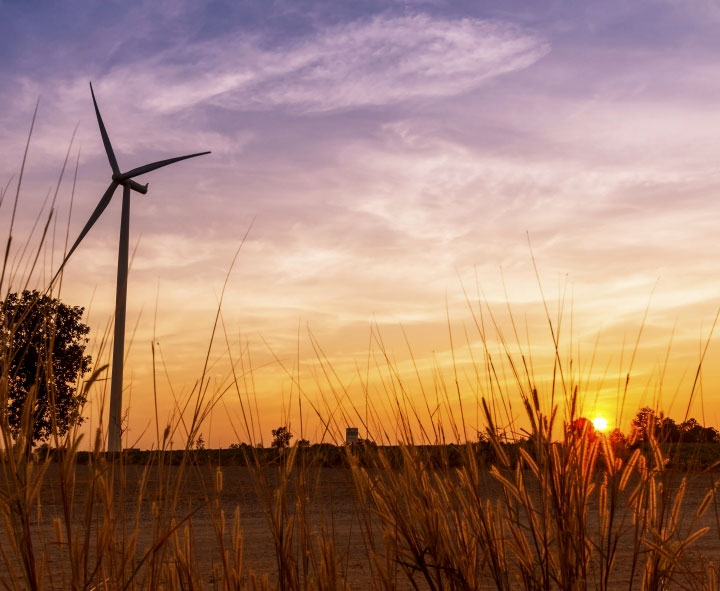 Overly generous! That’s how the head of one of the nation’s largest wind energy trade associations recently described the wide array of tax incentives that the state of Oklahoma has given to the wind industry.

Among our nation’s four largest wind energy producing states; Texas, California,
Iowa and Oklahoma, Oklahoma’s package of tax credits for wind energy development is excessive and unrivaled. Oklahoma checks almost every possible box, as we are the only state to offer a zero emission tax credit, an ad valorem tax exemption, an investment tax credit and a manufacturer’s sales tax exemption, all with no cap on the subsidies wind energy developers receive from state government. Oklahoma is also the only state where subsidies are paid on energy production as opposed to sales, and we are the only one of those states where wind energy development is not overseen by state regulators.

The result of an unregulated and uncapped wind industry has been detrimental to state government and to our state’s economy as a whole. Lawmakers facing a budget crisis of historic proportions lose another $200 million each year because of tax credits for wind energy development listed above. In a recent front page Oklahoman article on Sunday, April 24, Oklahoma Secretary of Finance Preston Doerflinger put it in simple words when referring to the overly generous tax incentives for wind, calling them “a huge liability at a time we just can’t afford it.”

As these overly generous subsidies are being called into question, the only leg the wind industry is purportedly standing on is that it is helping local schools. This could not be a more disingenuous argument. According to the wind industry’s own research, state reimbursements, not wind companies are responsible for the vast majority of “wind industry payments” to schools.

Yet the wind industry is taking credit for ad valorem reimbursements the state makes for the first 5 years of wind developments, which is also the highest valuation period for these projects. If the state has been reimbursing county school districts for wind’s ad valorem taxes, then this has not expanded the total funds to school districts at all; it has just forced the state to transfer dollars from the General Revenue Fund that otherwise would have been earmarked for school districts across the state to those rural districts near wind facilities. Robbing Peter to pay Paul does nothing to help education.

Production tax parity on all forms of Oklahoma energy would prevent the state from picking winners and losers when it comes to energy production and, in the case of wind energy, prevent an untaxed, over subsidized and unregulated energy source from further eroding the foundation of the Sooner State economy.

As Secretary Doerflinger pointed out, the wind subsidy “worked like a charm, and now it’s time for it to go.” It is time to end the blank check wind development has received from state government and let wind start paying its share of energy taxes.